I Will Become a Developer

Yee Haw. I've decided I'd like to reinvent this blog as a documentation of what I've learned. It'll both help others to understand what a Web Development Immersive program looks like, how a student like myself progresses through it, and what I'll look like on the other side. I've no doubt I'll struggle a lot through this, and probably miss out on a lot of cool things happening outside. But my intent is so strong that I know I will come out a changed person, one who knows they're capable of so much more than they thought, and I'll be able to apply that throughout my life.

With that, I present to you:

This week has been quite intense, and I'm not sure if I can get everything down, but here I'll try for a short list by each day.

Really interesting things we got to learn this week, particularly how to fork, clone, add, commit, push, and submit pull requests. This enables me to be a helpful member as a contributor to teams, but I'm sure there's buckets more information that I could pick up on this, and will have to on the job.

After an intense debate, we worked on figuring out how storing variables works in javaScript in particular, but our biggest confusion was around the idea of an array vs. an associative array, which we are now referring to as 'hashes' to avoid further confusion, seeing as how they're such drastically different structures!

Fundamentals of Javascript and Introduction to scope

So here we went through a lot of cool stuff, and it was really overwhelming. No pulling of punches here. Since I'd been introduced to loops before, I was comfortable with the two types:

We then covered functions:

We learned the basic use of functions and how to manipulate and call them. The hardest part for the group was definitely the returning of a function within a function. By the end of the day, though, everyone was really starting to have some things click.

We pretty much went over the stuff we'd learned before and ended up doing 1:1s with instructors which was fantastic. You could work on career planning, what you're struggling with, and what you want to learn more of.

We had a lot of discussion on this, and many instructors had difficulty agreeing on a definition. We ended with this:

We spent a long time working on this problem for homework and then again in class. The task was to recreate two lines that intersect once and to calculate the distance. This kinda works:
MBTA Problem

Bonus: I wrote it.

It was great to finally get into object inheritance, as this is something that I know is huge. One of my goals during this course is to really get my knowledge of Data Structures. I'll work on it, I promise. We covered nested objects, objects within arrays, objects containing arrays of objects (woo).

Friday was really crazy, and I don't remember much. I can't believe I didn't take notes, so I must have been really involved. I seem to remember a lot of discussion on objects and inheritance. We had a pet project over the weekend which I'll talk about in next week's post (though this time I'm aiming for Sunday night (I've set a reminder).

Really intense week. So much so that I wasn't able to post this summary until mid-way through the next week, which is (unsurprisingly) also intense and time-consuming. I know this was a wall of text, but that's what I'm in right now! I'll catch you guys on the flip side... 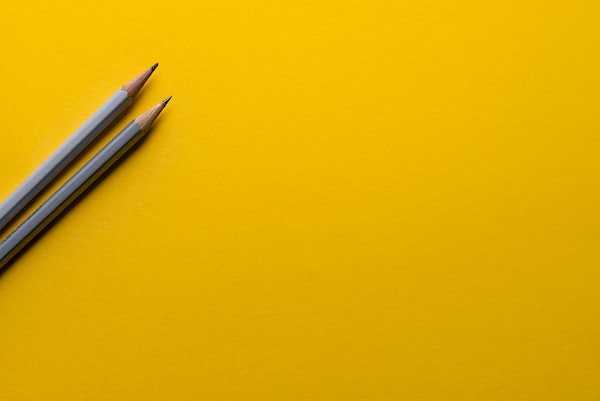